My son has a consistent habit these days of opening up the closet where the cleaning supplies are kept in our home. We know the sound of the old wood door being jostled open by him like it was just a staple of the background noise in our home. Many times we just ignore it, but at least once a day whoever is home with him, or whoever can get to him first, will come up to him and observe him standing and looking at the items in the closet. Nothing that interesting as far as we’re concerned, just a vacuum and a mop and bucket, broom, dustpan and some cleaning rags (the really fun bottles of cleaner live on the top shelf in safety). But he is somehow entranced by these, and while he will occasionally reach for and try to grab at some of the items, he mostly just hangs out with the door open. Although he is autistic non-verbal, we will still ask if there is anything he wants or likes in there, but will then just walk away as if he was caught doing something wrong.

There are also some other interesting things he has picked up recently, such as the habit of going to the mailbox when he gets out of the car when it’s parked in the driveway, picking up the lid and trying to stick his hand inside it. We will usually say no, don’t touch, since we don’t want him to smash his finger if he drops the lid, and he will move on. There is also the excitement he gets when the dishwasher gets opened and then unloaded, and when I say excitement, I mean yes, actual excitement, as in jumping and squealing and reaching for things. Also in the kitchen is a small stereo on a counter across the room that he will turn on and off and move the volume dial on, usually way to high. The weirdest though, is when he goes into our bedroom, jumps on our bed and will reach for…the lamp shades. He reaches up to either lamp shade on our nightstands and fiddle with them like he’s trying to see if he can get it to shake or maybe just take it off.

But why all this unusual, unexplainable behavior, are they just examples of a bored child playing around? An autistic child demonstrating repetitive behaviors with no real logic? Is there something he is seeing or experiencing we just can’t grasp? My wife, his mother, the keeper of all wisdom, was fortunately able to enlighten me:

“He is watching you.”

“He is watching me, what do you mean?”

“He wants to be like daddy, so he’s doing what you do.”

“Well, you like to clean, and are always going in the closet for the broom, so I think he wants to use it too.”

“And what about the other stuff, like the mailbox and the dishwasher?”

“You always get the mail when you get out of the car with him, and he sees both of us unloading the dishwasher and probably wants to help.”

“Ok sure but what about the thing he does with the lamps?”

“You always fix the shade on that one lamp because it gets loose right?”

“So…you’re saying he’s just copying what I do to be like me?”

“Yes, your son is watching you, he wants to be just like his daddy.”

I was dumbfounded, and awestruck at the same time. My son, whom I always assumed was demonstrating illogical and repetitive behaviors due to his autism, was possibly just copying what his dad did and was trying to do the same things. My son was legitimately observing my actions and trying to emulate them in the best ways he possibly could…he was watching me.

This may not be the most radical of parental discoveries, since this is the kind of revelation that most parents of neurotypical children have when their child is about toddler age, but for special needs parents this can be quite an event. It is profound on a variety of levels, but mostly because it means he is paying attention to his environment and the people he cares about, and most importantly, it very much suggests he knows what he is doing. His new behaviors are much different from what I am used to seeing from him, such as the stimming and repetitive banging and movements. Now, I am viewing my child in a whole new light, as someone who is displaying the skills of observation, mimicking, and attempting to assist his mom and dad with the household chores. That is something we have also become keenly aware of, his want and desire to be helping, to have a job or jobs in the house, to have real value in the activities that he is doing. But just giving him a small chore or something to keep him busy with if he gets bored is not really honoring this milestone that he seems to be going through, we need to use this as an opportunity to connect with him in a totally different way.

So what changes have we made? For starters, the first sign our son is engaging in any of the above behaviors, we don’t respond with an automatic “stop” or “no”, instead we usually don’t respond right away. We allow him to engage with the behavior, and then come up and do something we have not always been good about in the past: we ask questions. It might be as simple as “what do you need buddy?”, “what would you like in here?”, “would you like to clean something?” (if he’s in the cleaning closet). This all sounds simple enough, and in some ways you might ask why we haven’t just done it before, and I’d like to say we have, but not consistently, and not with the new awareness we have.

Many times of course, he doesn’t always say what he wants, and then if we ask him with the communication app on his ipad it’s not always clear. But even if we don’t know what he wants, the action of one of us engaging him has still accomplished something, that is, it got our attention, and all behaviors as we’ve learned is a form of communication. This is something all special needs parents must always remember, even when your child is pushing your buttons the most they are still trying to tell you something. We may not always know how to respond, but we can at least begin with a question, and see where it goes from there, since in our experience it has taken us a long time just to get to the question. Now, because we are more ready and willing to engage him, we are ready to somehow respond, with questions, with connecting, with actions. There are those days, admittedly, when I am too tired to try and connect but that’s when I turn to God for strength and pray to help me get beyond just ignoring him or telling him to not do something, instead I ask for a way to somehow reach him.

Several years ago I attended a week long workshop on a behavioral model for working for kids with autism, and I recall the first day of the training how all of us parents were asked to share different things about our families and our kids. I remember sitting and listening to one young father’s response to the question of essentially “what do you hope to get out of this?”, and I was struck by how he wrestled the question and how uncomfortable he clearly was. But he mustered the strength to say, with tears in his eyes, how he hoped the techniques might help his child with her speaking, and he spoke out how wonderful hearing “I love you” would be. These days, my autistic non-verbal son, has begun a new form of greeting with me and other family members, as he will reach out with his hands, grab their face and bring it close to his, the entire time with his gaze fixed on theirs. When my son takes my face in that way, I praise God for the way he watches me, not just when I clean the house or do chores, but when he looks deeply into my eyes with the most incredible smile. I always wished my son would say I love you to me when I walked in the door, and now that he does, he says it every time he grabs my face in greeting, every time he opens the closet, and every time he tries to fix that darn lamp shade. 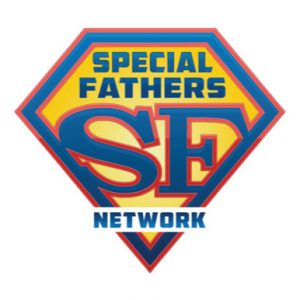 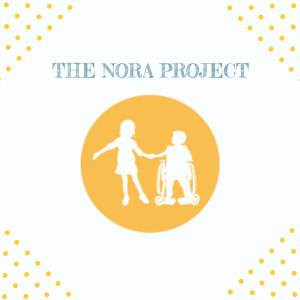 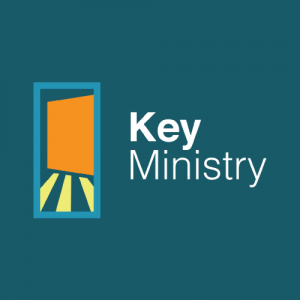 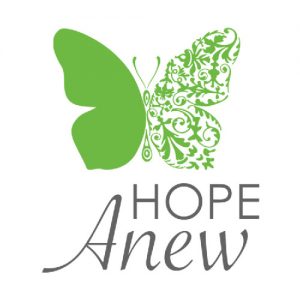 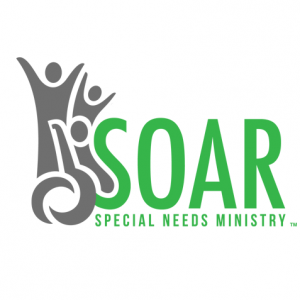 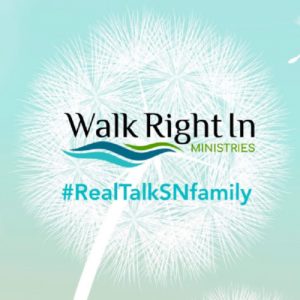 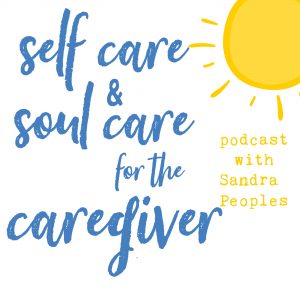